The Recovery and Garage Specialists

Initially the project vehicle, a 2004 MINI Cooper S was recovered and delivered to Waterfall Garage in Wimbledon, South West London. 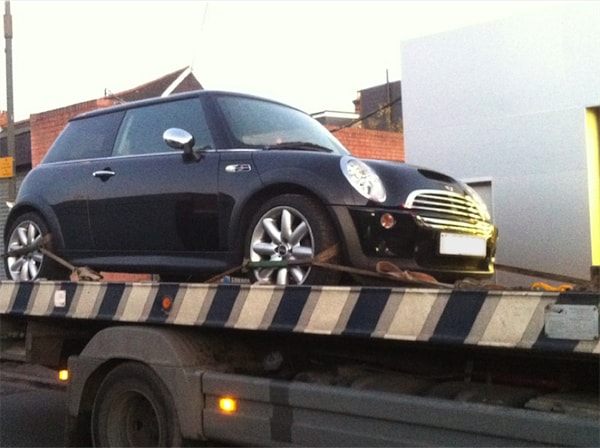 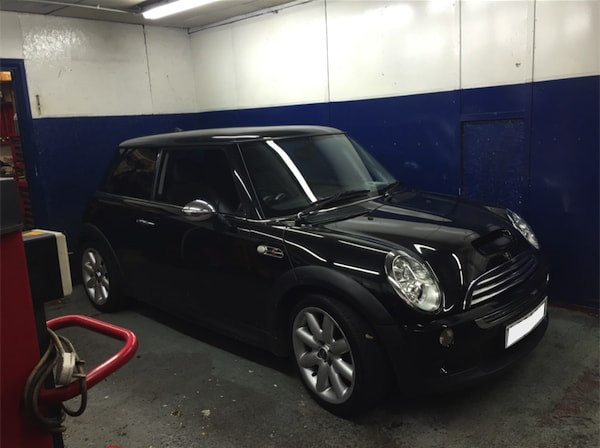 Initial MINI engine diagnostic checks revealed a correlation issue with the timing which needed to be checked, so it was necessary to begin a strip down of the whole MINI engine. 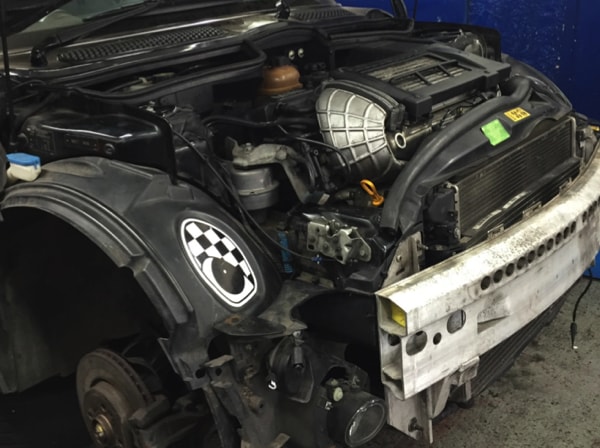 Removal of the MINI’s intercooler and cam cover. 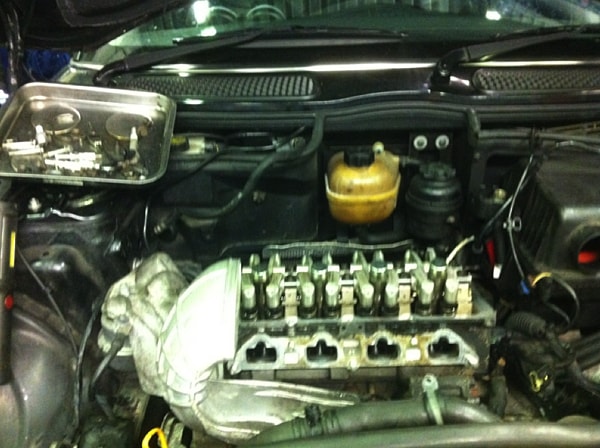 A compression test revealed a problem with low compression, so the MINI’s cylinder head was removed, revealing 16 bent valves. 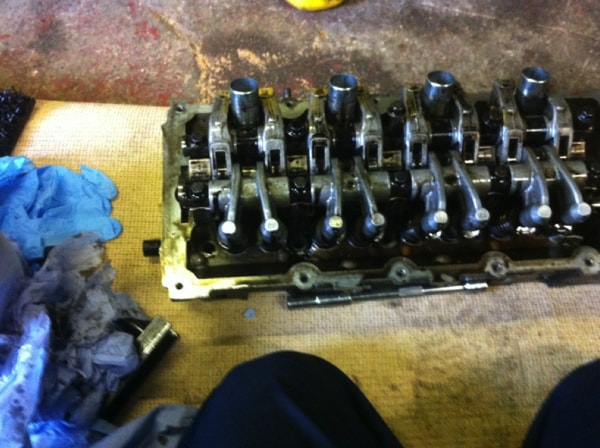 The timing check revealed that the MINI’s camchain had jumped. 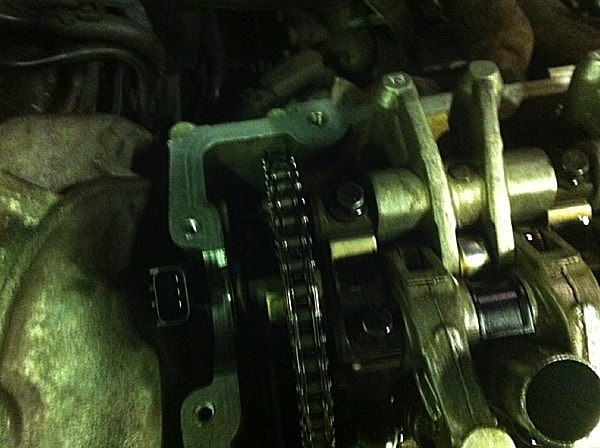 Due to the extent of this damage it was decided to remove the MINI engine completely and carry out a full rebuild. 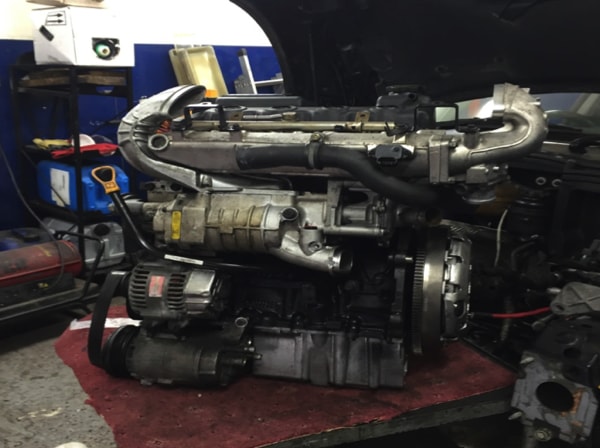 This showed that there had been even further damage to the MINI’s big end shells, in fact the vehicle and been almost driven to destruction. 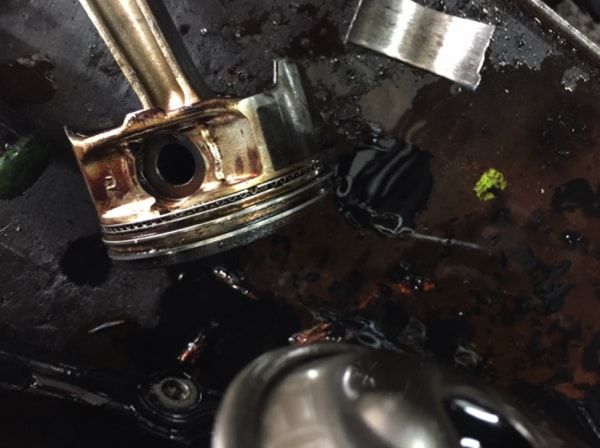 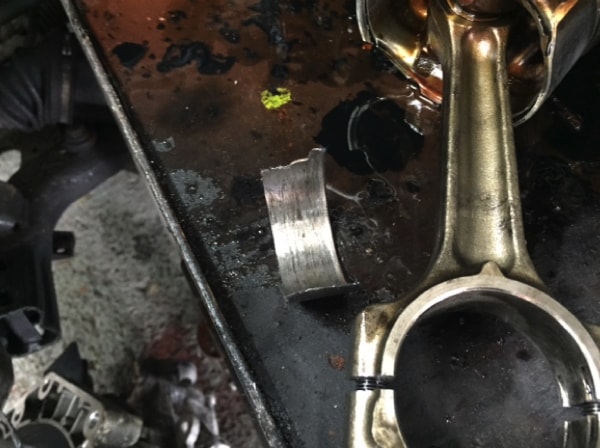 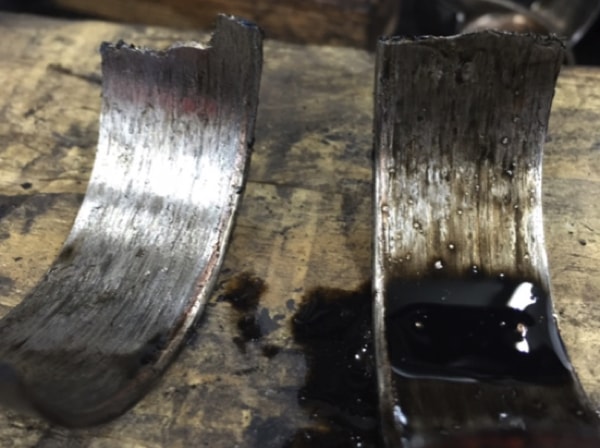 Replacing the MINI’s clutch and lightening & balancing the flywheel

Whilst the engine was removed, it also made sense to replace the clutch kit and lighten and balance the flywheel. By doing this, a reduction of over 2 kgs was achieved between the original MINI flywheel and the lightened and balanced flywheel. 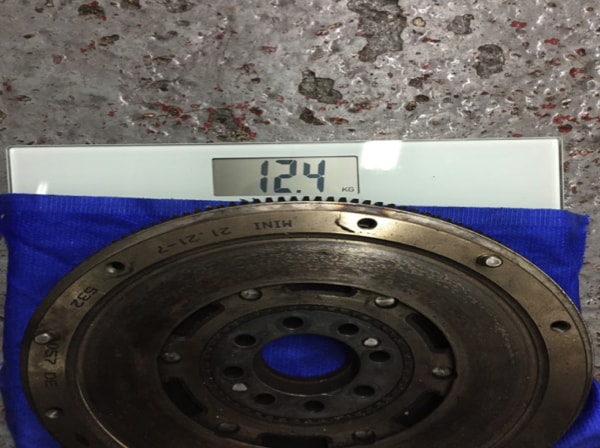 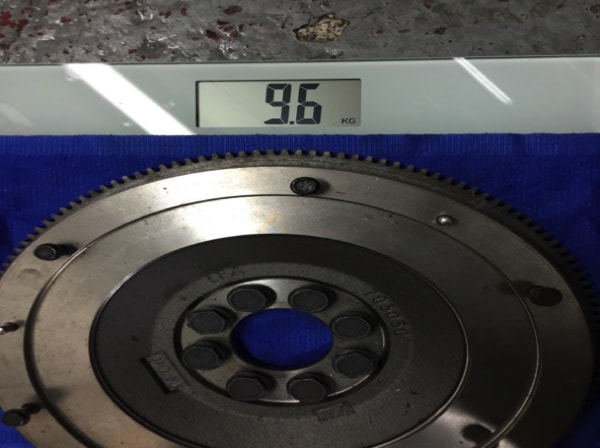 A further MINI tuning modification was to enlarge the crank pulley diameter by 2%, thus increasing the ratio on the supercharger. 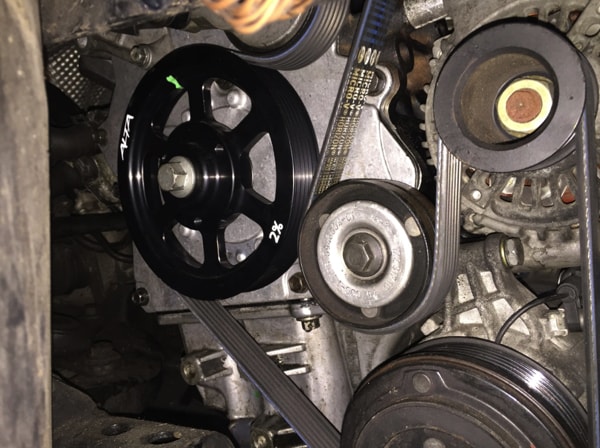 The next image shows a layout of the replaced MINI parts. 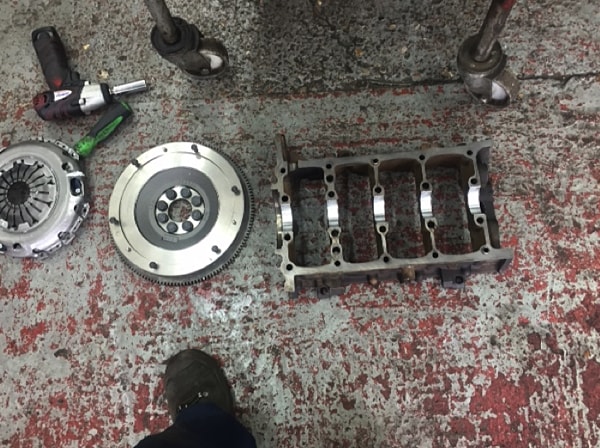 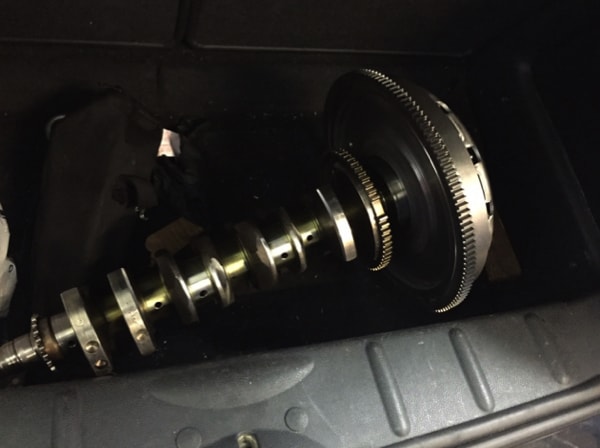 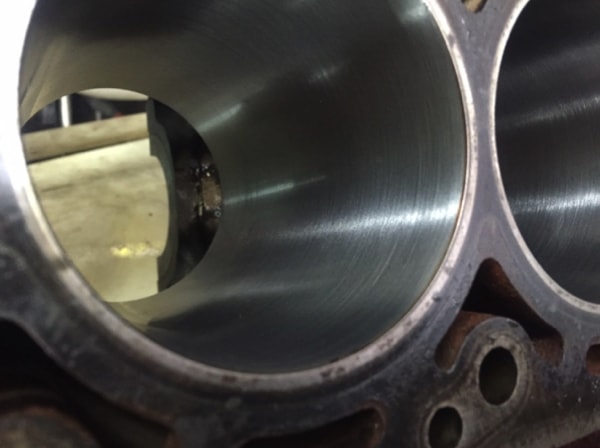 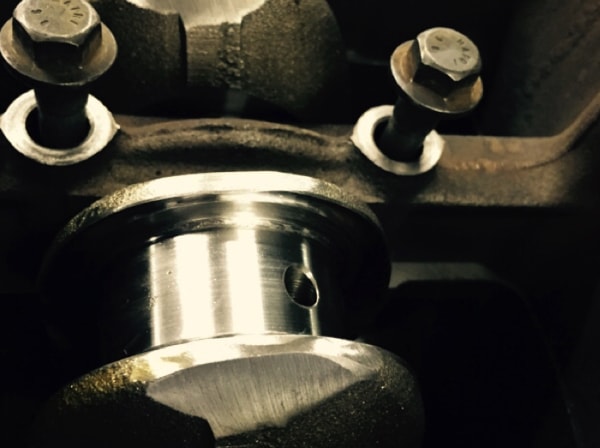 The result of the first stage of the MINI performance tuning

The end result is a measurable increase in the MINI performance, as well as a great improvement in the throttle response.

The next phase of the MINI performance tuning will involve fittting: